What has happened to us?

This is a legitimate question.

I shall rephrase it for the lame of mind.

Where the bastard fuck are all the tits that once were everywhere, but have now disappeared into some vacuum-sealed shit-funnel of Femo-Jesus puritanism?

Once upon a time, not all that long ago, girls were quite enthusiastic about taking off their tops and letting their boobs shine in the sun.

Our beaches were full of boobs. Our parties were boob-a-paloozas. Every girlfriend I had, and every girlfriend my mates had, would take off her top at every opportunity, and the world continued to revolve upon its axis as if nothing all that much had happened.

I think this is because nothing all that much HAD happened. A girl took her top off. Her boobs were out. It was common. It was normal. No-one lost their mind. No-one confected outrage about it. And even the bra-burning Feminists were on-board with the whole boobs-out paradigm.

It was no big deal. But then it became a big deal. Magazines which celebrated the naked female form were pilloried for promoting rape culture and objectifying women.

And Australia became a strange and worrisome place.

So let me try and unpack this strange and worrisome place.

In this place, outrage rules, everyone feels they are entitled to an opinion no matter how inane and uninformed that opinion is, and what was once viewed as perfectly normal, is now something that will have you charged, fingerprinted, and arraigned before a judge.

Now I get all this “objectifying of women” thing everyone is championing in this new place. I agree with it. I do not think women should be viewed or judged solely as sex-objects, and I’m woke enough to understand that a person’s looks (male or female) are not an indication of their worth as a human being.

And I know this because a large part of my professional working life was concerned with finding objectively stunning women who were happy to take their clothes off for money, and putting the one I felt was the most attractive, on the cover of a magazine.

The girls were all very keen to do this. They were all invariably proud of their appearance, worked hard at maintaining it, and felt the money they were being paid was reasonable. They were very comfortable in their skins, as it were. And yes, they knew full well that their images titillated men.

The whole thing actually empowered them. Does that surprise you?

Guess you’ve never been to a strip show, huh?

Who do you think is the most empowered at a strip-show? Is it the gorgeous young lady dancing on the stage while blokes throw money at her? Or is it the sad male yutz who has volunteered to be part of the show, is placed on a chair, and treated to a lap-dance which ends with him being smeared with shaving cream, while he searches for his pants which the stripper took off him and threw into the audience?

Who is in charge in that scenario?

Strippers are some of the most empowered women you will ever meet. They are not prostitutes or sluts. They are strippers. You can’t pay them for sex. You pay them to dance naked.

There was never any shortage of girls who would contact the magazine and ask to be a centrefold.

This magazine, interestingly, was the biggest-selling men’s weekly magazine in the country at the time. Some 100,000 copies per week. It had shrunk from its best-ever figure of 270,000 per week, but when I sat down in the editor’s chair, I managed to keep it limping at 100,000 for a few issues. But the sales decline was irresistible.

This decline was entirely due to the advent of the Internet. It had nothing to do with changing social mores. Men just figured it was cheaper, easier, and less hassle to look at pictures of naked girls on their phones, than it was to go and buy a magazine.

Sure, there was the ever-present screeching from the Christian Right and an assortment of feminist ideologues about how naked girls, and the male viewing of them, is the downfall of society, but that has always been there.

And it has always been rightfully ignored as the lamentations of idiots.

And in that in-between place, I was labelled a pornographer and a promoter of rape culture. The creatures doing the labeling would never have been considered for a cover or a centrefold, but they felt they were doing their bit for the Sisterhood by defaming me, and people like me. Their outraged ignorance guided them in this endeavour. But they were indeed ignorant.

Nothing I ever published could be defined by any objective measure as “pornography”. Pictures of naked girls are not pornography per se.

As to how such images promoted rape culture is premised upon the view that rape culture actually exists. But what is it?

Well, it’s defined as this:

“Rape Culture is an environment in which rape is prevalent and in which sexual violence against women is normalized and excused in the media and popular culture.”

So the view here is that rape is widespread and normal in Australian society, and the Australian media is very cool with the beating and raping Australian women – most especially media which shows pictures of pretty girls with their clothes off.

I struggle to understand the logic that was used to arrive at this view. I think that’s because no logic was used at all.

But that ship has sailed. And despite the fact that now, anyone, including children, who has access to a mobile phone, can easily view images and videos which even my old sparring partner, the Office of Film and Literature Classification (OFLC), would refuse to classify because it involves goats and screaming – and there are no more magazines with pictures of naked girls in them.

But there is all that and much more on the Internet.

There are, however, no more boobs being displayed in public.

And, like I said, no-one seemed to give all that much of a shit when that did happen.

So what the Hell happened to us?

Certainly, the rise of the Christian Right has a lot to do with it. Ironically, it is aided and abetted by militant feminism, whose members don’t seem to understand their Christian allies want nothing more for them than pregnancy and potato-peeling in a nice kitchen somewhere.

Australia has become weirder and weirder about displays of female nudity. Creepier and creepier. There seems to be this view that women who display their boobs are sluts, or are being forced to do so by the patriarchy, or are crying out for help, or all of the above.

And the men who look at these boobs, either in pictures or in real life, are rapists, misogynists, perverts, or all of the above.

All of that is utter bullshit.

Surely you can understand why it is bullshit?

It cannot be anything else.

But this bullshit seems to sit comfortably within the new Australian psyche.

And this new psyche is very disturbing.

Much more so than a pair of boobs. 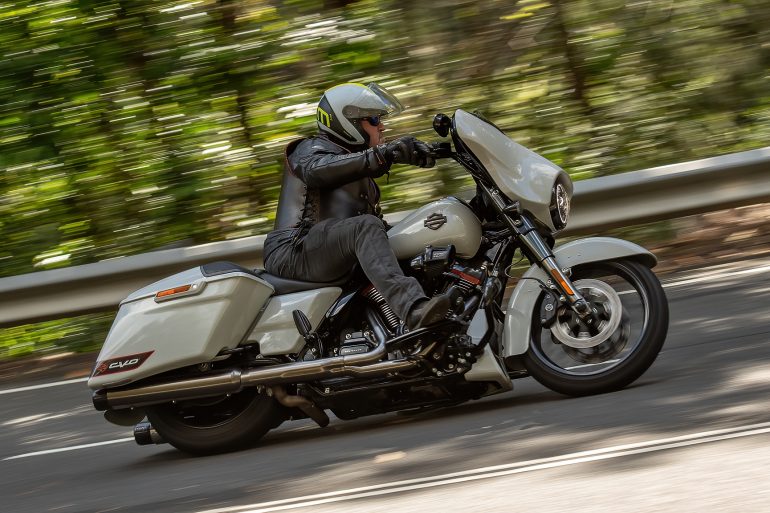 Previous
BEARS – THE ONLY PATH TO NATIONAL GREATNESS

Next
SHIT MY WIFE SAYS – THE NEW PHONE PARADIGM