ARE WE IN THE END-GAME?

Have any of you old people noticed what’s going on with motorcycling in Australia?

I’m not sure you have.

Because in order to have noticed, you need to a) Not have complacently surrendered; and b) Be aware of Social Media.

I fear many of you are both a) and b) – which is far worse than just being one or the other.

I spend a fair bit of time on Social Media. Primarily because it’s my way to market as a writer. But also because the entire dynamic fascinates me.

And here’s what I am seeing.

Oddly, and most disturbingly, I am only seeing it Australia.

The rest of the motorcycle-riding world seems to have maintained its rage and rebellion; its love of danger and its disdain for safety. Certainly, as we get older we’re less interested in measuring the size of our dicks, but we rejoice in the fact that younger versions of ourselves are still keen to measure theirs.

That is not happening here.

The Sauron-level policing mated to the insane nanny-state-ism we have all been subjected to in the last decade, is starting to bear fruit. Vile, disgusting fruit that has poisoned the pure stream that was once motorcycling, and turned it from something wild and wonderful into a rancid blanc mange.

This could only have been done in Australia. Riders from any other country on this earth would never have permitted it. But we have. And we have not only permitted it, we have eagerly embraced it, just as our masters always understood we would.

Compliance, obedience, and subservience, love of authority and the craving for safety at all costs, is what this country is really all about.

And none of that is what riding motorcycles is all about.

This attitude is reflected in our motorcycle media – both digital and what remains of print. Looking at what is being produced, one would think the motorcycle media’s sole purpose is to sell and advertise products on behalf of its advertisers without offending them, or its dwindling and largely disinterested readerships.

When the Hell did this all become about sipping wine, eating cheese, being safe, being polite, and licking the tasteless boot-leather of the cops?

Is this why the flaming torch of my beloved motorcycling is not being taken up the next generation and carried blazing into the future?

If you look at Social Media, you’ll see new riders are utterly pre-occupied with free parking, phone mounts, virtue-signalling each time some dumb shit ploughs into a car, and when the next wretched Aldi motorcycle gear sale is on.

None of them are recounting any tales of great rides – the sad clowns rarely leave the major cities – and if anyone dares post up an image of a wheelie or someone not wearing the “right” gear, then there is a universal condemnation from fellow riders.

They have imagined themselves into a world of safety and niceness, where every rider must support every other rider, the police must be respected and obeyed without question, and the only thing that matters is that wherever they go the coffee is nice.

All I see from this is the End Game for motorcycling.

I’m in the twilight of my riding career. If I can get another 20 years out of it, I will be amazed. It is what it is. You can’t live the life I’ve lived without paying the price. I’m good with that. I will not die wondering or wallowing in regret at things left undone.

SHIT MY WIFE SAYS – “WHAT IS THIS THING EVEN?”

Will these mouse-hearted owners of motorcycles be able to say the same thing? Will they ever have a single interesting or memorable tale to tell anyone?

A while back, I challenged anyone and everyone in the motorcycle media to write one single, solitary and unforgettable paragraph that sang with a beauty and a passion all of its own. I know I wait in vain.

I would now challenge riders to live such a life.

You’re riding a motorcycle and doing the single greatest, most thrilling, and most fulfilling thing a person can do. And you’re doing it over and over because it is so accessible. No mountains to climb. No surf-breaks to wait for. Just put on your helmet and go.

But you really have to go.

Riding to the same coffee shops week in and week out is not going. Obeying, complying, and submitting is not going, either.

What it is, is shit.

And when you make the riding of a motorcycle shit, that is unforgivable.

Why did you buy one in the first place? You thought it might be fun or cool?

It is. But only if you do it right. And you’re not doing it right and you’re making it shit. 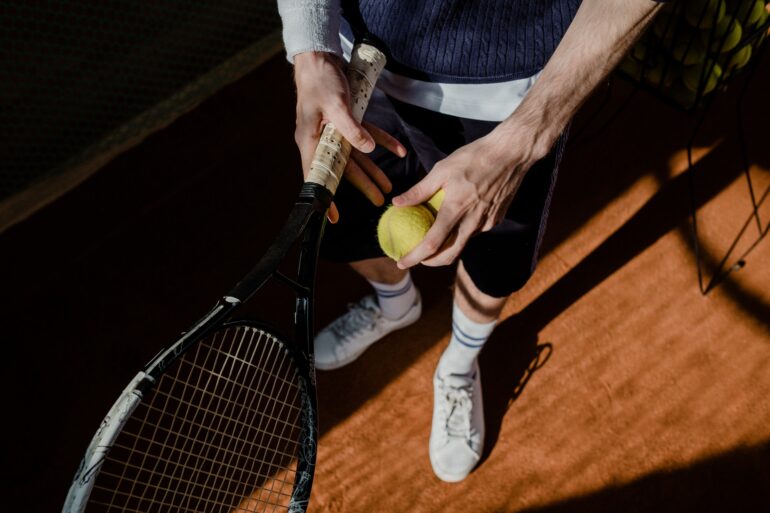 Previous
WE WERE OUTLAWS ONCE, AND YOUNG…

Next
WHAT THE WORLD NEEDS