A historical rape case has landed in the Scummo Government’s lap like a dead seagull ridden with maggots.

It has caused lots of eeeping noises.

It comes at a time when the LNP had felt the news cycle had run its course and the electorate was now bored with what allegedly happened to Ms Higgins and two other women.

Scummo even created three committees and a serious document explaining why no-one should rape anyone in the Federal Rape Dungeon (formerly known as Parliament House) – no, not even after beaut LNP piss-ups when the male staff get to know the female staff – in the Biblical sense – by filling them with tequila and dragging them off to a Federal Minister’s couch.

The media failed to question why such committees and documents were necessary, since rape has been against the law for a long time.

Happily, the Federal Council of Rape-Enablers (formerly known as Parliament) has risen for a fortnight – so the filthy communists and trade union Shortenists will not be able to harangue Scummo from the Green seats.

Our beloved War Karen has recovered from her conniption and episode of vapours and has been released from hospital. She will know be able to give her fat little toe sausages a nice coat of red war lacquer before once again waddling into the Federal Council of Rape-Enablers to explain why she didn’t think it important to inform Scummo a woman alleged she had been raped on her couch.

Perturbed by the endless allegations of rape, Scummo’s government regrets it is behind schedule with the Anti-Plague injections, as it searches for qualified doctors who will endeavour not to inject old people with too much Anti-Plague.

And once the private company employed by Scummo to mainline Anti-Plague into people stops tossing out ruined doses of Anti-Plague inadvertently stored in an esky, the search will go on.

A missile has been fired at an Israeli owned ship, the MV Helios Ray aka Patience. The missile just went through the ship and fell into the ocean with a splash. Nothing else happened. Yet.

POTUS Biden has bombed militia in East Syria, and will bomb more stuff very soon. It is what we have all been missing very much. 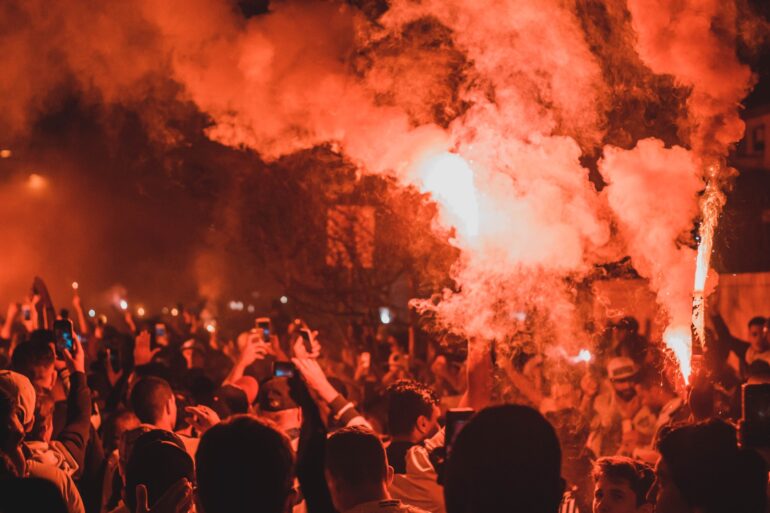