How dare you even ask!

He was once our Attorney-General.

But then he was accused of raping a lady. Well, not him specifically.

If you’ll recall, the Four Corners program that examined the wondrous culture of rape, desk-jizzing, and finger-banging pissed girls in Manuka bars, did not name Christian specifically.

He named himself, and then denied anything happened. Then he sued the ABC for defamation. Then he begged the judge not to release any of the evidence the ABC presented. Then he dropped the suit.

Then Scummo made him Federal Minister for Industry, Science and Technology.

And now some filthy Communist from the Communist Union-loving Labor party has discovered a blind trust kicked the can for a million bucks to help Christian pay his lawyers for not suing the ABC.

I swear to all the Jesuses I am not making this up. One cannot make this shit up.

So what is a blind trust and why is it a beaut thing if you’re a politician?

Here, have a read, poor person. See how it rolls for people who have money.

So Christian’s good. His mate Greg Cunt…erm, Hunt said so. Greg does not quite understand why anyone could even get upset over this. It’s not like Christian used taxpayer money to not sue the ABC, is it?

Silence, Poors! It’s not your money, is it?

The issue, if there even is an issue, is that no-one knows whose money it was. Christian says he doesn’t. And why should we poor people not believe him on the instant? Why would he lie to us?

And let’s face it. It’s none of our fucken business.

That is why we don’t know. And we need to stop asking.

The fuck is wrong with us? How dare we raise our filthy snouts from our labours and question our betters?

Move on, serfs. Back to the fields and the Plague lest we taste the lash! 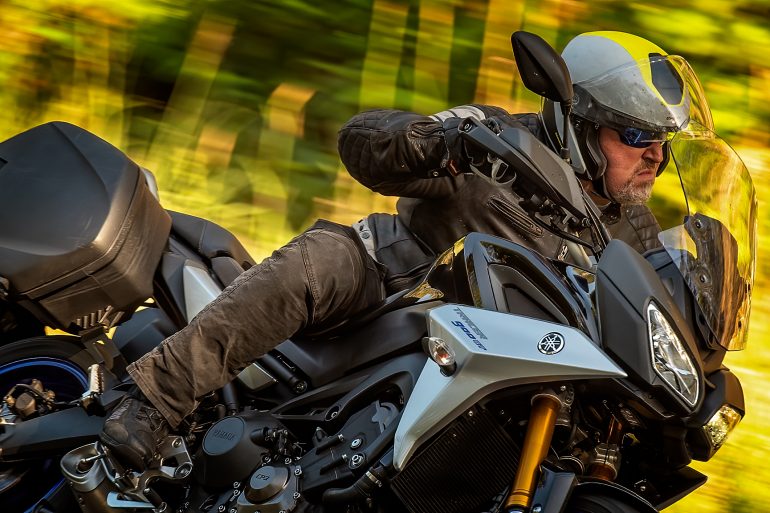 Next
A REALITY CHECK UPON THE PLAGUE