My letter to Mr Markle...

Dude, stop. Seriously. I can’t turn the bloody TV on without your pasty ginger head appearing on it. Yes, I know you’re only flogging your new book, Spare – which you might have been better off calling Shit My Wife Told Me To Say, as one wag pointed out on my Facebook feed.

But hey, if you wanna play on that whole medieval “An heir and a spare” thing you go right ahead. It’s not like you were in any way ever gonna be King of England, was it?

It’s quite basic, really, Harry. I’m struggling to give any kind of fuck about how your savagely inbred tourist attraction of a family gave you and your missus a hard time. Dude, I didn’t even know she was black until she made an issue out of it. I just thought she was some D-grade Hollywood bint with a prince fetish you’d chucked a load into – who then told you to put a ring on her. And you did as you were told.

As you may or may not know, Hollywood is bursting at the seams with girls who will eagerly process the rancid cocks of every producer, director, or studio exec who promises them a movie role. It’s how Hollywood works, Harry. Ask Harvey. That’s what you’ve hitched yourself to, bro.

Your balding dick of a brother, however, landed himself a hotter piece. Is that what’s set you off? I reckon it’s what set your bint off. Kate is hands-down hotter than your salty moll. I’m sure it keeps her up at night, and is probably the real reason she’s set you on this path you’re now on. Bitches are like that you know. The next time she’s ploughing your blurter with her Balenciaga studded strap-on, while choking you with her Hermès scarf, ask her about it. You’ll see I’m right.

Why didn’t you choose another path to chuck your vile Saxe-Coburg-Gotha family under a bunch of buses? All you’re bitching about, from what I have been able to gather, is they didn’t like your missus, they weren’t cool about the tan your kid had, your step-mother is dangerous (though how Chuck’s life-long jism-spitoon presents any kind of danger to anything but Chuck’s tampon fantasies is lost on me), and they encouraged you to wear a Nazi uniform to a fancy dress party – presumably against your better judgement. Bitch, please.

You have lived and continue to live a life of impossible privilege and wealth. You’re finger-bang material for legions of overweight Pom slags, and you have enough money and property to never have to worry about anything except maybe your missus necking a career-boosting cock or three.

Why, instead of airing your dreadful family’s noxious laundry, you didn’t instead decide to take on the whole royal paradigm and expose it for the noxious societal cancer that it is?

Do you need me to explain that all kings and queens, from the very moment such a things was invented, rule by “divine right”? You know what that means, don’t you? I’m sure they would have told you at some stage.

These people rule because they’ve told everyone God wanted it like that. In His divine plan, he decided this particular bunch of cousin-fuckers had the right to rule over other people. I’m pretty sure God Himself never made any such public pronouncements, so we have to rely on the cousin-fuckers’ word in this regard.

And while it’s true there’s not a lot of actual “ruling” going on any more, what with all these pesky democracies everywhere, there’s still the issue of metric fuck-tonnes of public money being funneled into the cousin-fuckers’ coffers.

Why? Well, as you know, Harry, it’s said the English monarchy provides “stability”, and that’s why it’s necessary to keep it. Come on, mate. Surely you paid enough attention in school to know this is bullshit? If your entire family was wiped out tomorrow, the British parliament would continue to function, the buses would still run, the football games would still be played, and the gravy would still be cooked.

Now I will acknowledge they’re a great tourist attraction. Those castles and all those po-faced soldiers and their pretty horses make for great viewing. But much better tourist attractions could and should be considered as much needed replacements should we all come to our senses and send the job lot of you packing.

Imagine how marvelous a tourist attraction Buckingham palace would be if you took out all the nice artwork and put it into museums, or flogged it to give some money to poor people, and then erected a giant reinforced steel cage over the whole edifice.

Then, you would introduce a hundred Libyan rock-baboons into the place, feed them steroids, rats, good cognac from the Royal stores, and let them run amok. You could put hidden cameras all over the place, and live-stream it on YouTube. Now and again, you might chuck a lion or a tiger in there and see how the baboons cope. Dude, I am telling you the public will be a hundred-deep at the cage. Rename the whole place Babooningham Palace, and print money.

Sorry, got sidetracked a bit. Where was I? Oh yeah. You being a massive shit-gibbon on TV. Shame, that. You were probably the most likeable out of them all – though, truth be told, there’s lots about Kate a man could like.

In reality, none of you “Royals” are likeable at all. Not really. Not when you think about who you all are and what you all represent. Trouble is, not all that many people spare much thought about royalty and what it actually means.

And they should. They really should. 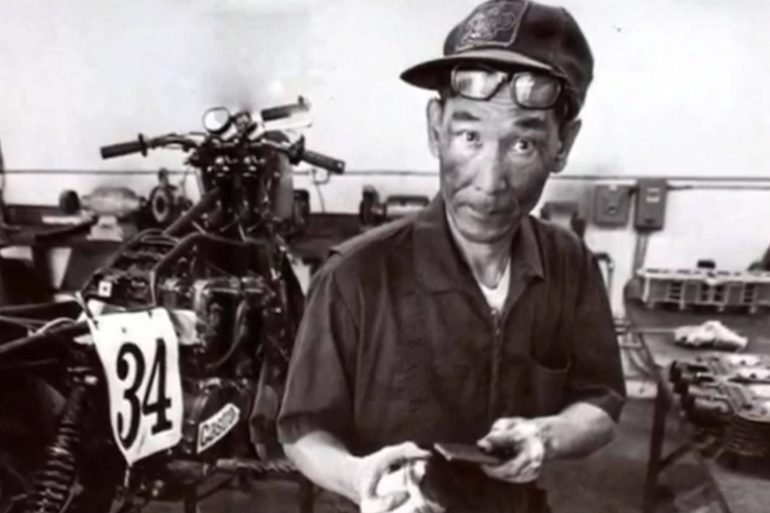