I first met Toby Price at the Finke Desert race a few years ago. Yes, he won that on his bike, and but for a mechanical fault, would have won it in a car as well, taking out the Iron Man title. He was already a motorcycling superstar with a Dakar victory under his belt, as well as every conceivable dirt title Australia has – and since there’s a lot of dirt in Oz, that’s quite a few.

Yet there he was, the night before one of the most gruelling desert races on earth, completely cheerful and unassuming, signing autographs and posing for selfies with literally hundreds of fans of all ages. For each person there was a genuine smile and a kind word.

He’s just that kind of bloke.

He’s also the kind of bloke who just won the 2019 Dakar with a broken hand – a broken hand in which the screw holding it together had come loose and was digging a new hole in another bone.

I managed catch up with him at a recent KTM Lunch of Champions, and after falling on my aging knees to briefly worship him, we had a few words…

Boris: I think it’s fair to say every bloke I know has a bit of a man-crush on you. I can’t speak for the women because I can’t see them behind the piles of undies. It all started a little before your first Dakar win, but this last one was all kinds of special. When did you realise that you had this Dakar in the bag?

Toby: About 100 metres from the finished line. It eased the load on the shoulders when Paulo crashed out. It’s never good to see a competitor go out that way, but there were still no guarantees for me. If I missed a way point and got a two-hour penalty, or had an accident, I could have gone from first to sixth quite easily.

Boris: What was the hardest part of the race for you? Was it dealing with that broken bone? How much more difficult did that make the whole thing?

Toby: It doesn’t sound like much, but the body is trying to repair the injury and it starts to add up. Instead of repairing, other muscles and parts start to suffer. By the end of those 10 days it was really tough. The last three days were very, very tough; they were really hard where I had to push to put myself into the position I needed to be in to try and win it.

Boris: I understand you had to ride sections of the race using your left hand on the throttle to try and give your broken hand a rest. Is that true?

Toby: The suicide grip? Yeah, it was like a death wish pretty much. If I crashed doing it I would have looked like an absolute idiot. I was using my left-hand from time to time, but only where it was smooth, or I could see a way ahead. Not in the fesh-fesh – you never know what’s underneath that stuff. Yeah, so it worked good.

Boris: This is not the first race you’ve won with broken bones.  You won the 2015 Finke with a broken ankle and foot. How do you deal with that mentally? Are you able to compartmentalise the pain, or do they shoot you full of pain killers?

Toby: No, I guess it’s pretty much down to there’s not to much between the ears. That’s about it, really. I don’t know, I just like riding the bike and I hate missing out on events. As soon as you throw that helmet on, you know what you’re in for and you know what you want to do. A part of the brain can just switch it off. Yeah, it’s uncomfortable and you know it’s there, but when you’re doing 150-160km/h it takes away a fair bit of the pain because you have to concentrate on what you’re doing. Adrenaline, it’s the best drug there is and it’s free.

Boris: Is there a rider you really enjoy beating?

Toby: Everyone. I love to beat everyone.

Boris: Tell me what happens after a Dakar win. Is there like a massive party with showgirls, heavy metal bands, ice sculptures, and laser beams shooting into the sky? Or do you just kick back with the crew and a few cold ones? Or do you just pass out from exhaustion?

Toby: We kick back with the crew a little bit and have a get-together dinner, and it can be a wild and crazy party. Everyone’s had a rough two weeks of Dakar and all they really want to do is have a nice cold beer and pretty much write themselves off.

Boris: You ride in some utterly spectacular places. Do you ever just go “Oh wow, man, that’s just awesome”, or is it head down bum up the whole time?

Toby: In the middle of the stage there might be a couple of spots where you can have a look, or if you’ve got a gap and a bit of a distance between each note, you can take in something. But the majority of the time, if you’re at 170km/h across sand dunes or a track that’s not there, you’re pretty focused on what you’re doing.

Boris: Is it weird being mega-famous? You’ve won everything worth winning in Australia and everyone knows you here, and you’re the 2018 FIM World Rally champion, but winning Dakar twice puts you in some pretty rare air. How do you deal with that?

Toby: Look, it’s cool to win these races, especially Dakar. It is the ultimate off-road race in the whole world. Everyone wants to win that race and that’s the one to win. But I don’t see myself as anyone special – anyone walking past here is no different to me. I just race a motorcycle and get to do a job that I love to do. It doesn’t make me any different. It’s good to have those two races to my name, but I’ll never get a big head about it.

Boris: You’ve had some terrible personal tragedies in your life, as well as huge injuries to overcome. You’ve not only overcome, you’ve triumphed. What advice could you give people who are facing similar challenges?

Toby: The thing is never give up. The world is not an easy place and it doesn’t want to give you an easy ride. The stairway to the top of the hill is not straight. There’s a lot of zig-zags and a lot of U-turns. Play the hand you’re dealt. Try and take something positive out of it and keep charging on. The mind is the strongest part of your body. If you set your mind to something and you want it bad enough, it may not happen straight away, but you keep trying.

Boris: Does Toby have a motorcycle hero?

Toby: Actually, yeah. Growing up what kicked it off for me was Mick Doohan. I really wanted to fill his shoes. But there’s a whole heap of me and I would have filled a lot of his shoes, and his leathers as well. They would have had to put two of his leathers together to fit me into them. My dreams of that vanished pretty quickly once I started growing too tall and too heavy. These days there are so many gods. Stéphane Peterhansel has like six Dakar bike wins and seven in a car – he’s not human.

Boris: What does Toby do on his days off? Does Toby even have days off?

Toby: I try to have some days off. Sometimes they consist of working on my toys and stuff I’ve collected along the way. And I try to enjoy those and have some fun. If there’s really nothing to work on, there’s nothing wrong with a good old day on the lounge, chill out and catch up on some motocross, supercross, old rally videos, World Rally Championship, V8 Supercars – anything that burns fuel and burns rubber I’m all for it.

Toby: (Holds up his bandaged arm) That’s what’s waiting for Toby, unfortunately. But Finke is coming. It’s hopefully a possibility. And what we’re trying to aim for and push for. At the end of the day it would be good to be on that start line and try to go for a seventh win, but I have to focus on this thing (raises arm again). I’ll probably be out at Finke in the truck no matter what, but I really want to go on the bike and have a go at the Iron Man class. I definitely know that is possible. We also have to try and get one or two rounds in of the world rally championship towards the end of the year in Morocco or Chile. But no matter what, whether I’m broken or half put together, I’m going to start the 2020 Dakar. 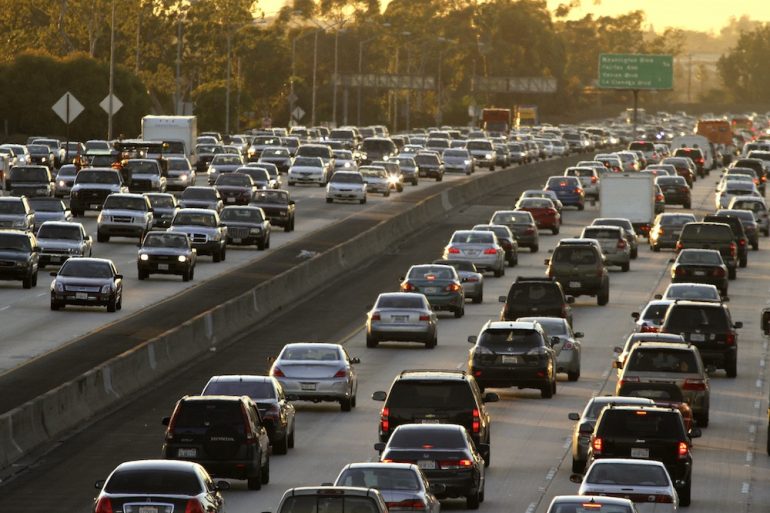