It's going to be an interesting journey...

“Understand me. I’m not like an ordinary world. I have my madness, I live in another dimension and I do not have time for things that have no soul.”
― Charles Bukowski

Winter had not yet really bared its fangs. But it was showing them to me as I headed off up the Putty on the R18B. A beginning to my exploration needed to be made, and an early morning homage along the Mother’s winding and deserted majesty was a righteous beginning.

Let’s just pause here so I can tell you all BMWs have heated handgrips as standard. Just sayin’. Germans know things about the cold.

I’d set myself the task of seeing if the R18 spoke to a rider’s soul. And if it did, why? And more importantly, how?

A fascinating concept, no?

It was a proper morning for such considerations. The early morning air nipped at me, the hills arrayed themselves before me, misted with a chilled dreaming, and the R18 thrummed its unique beat through me.

This is about as soul as it gets, I figured. But what was it? Surely any bike can address your inner-you on such a morning and on such a road?

Here’s the thing. There’s a type of bike and a certain engine configuration which has to make an inner connection with you, other wise you’d set it on fire because it doesn’t go around corners or accelerate like a superbike.

But while superbikes are their own magnificent entities – they are not for everyone. In fact, they are for so very few people.

For a superbike to speak to your soul, you need to be nail your manhood to a wall for the world to see. You need to be able to ride a whole lot better than you probably do. And you need to understand the only reason you might return home alive is the superbike’s array of supercomputers ensuring your ambitions are not overcoming the laws of physics.

And if that’s you, I bow my head in respect and awe. It’s not me. I ride them, sure. And I love them for what they are. Of course, I do. But they don’t so much as speak to my soul as much as yell harsh commands at it.

The bikes that speak to my soul – and judging by the sales figures – to the vast majority of motorcycle souls out there, are invariably twin-cylinder-engined cruisers of majestic mien and fat-bellied torque.

And they are most usually V-twins from the Land of Freedom.

What is that all about?

It’s a few things, I reckon. The first is road presence. It’s got to make a statement. The second is the irreplaceable, almost organic connection a V-twin engine offers the rider. It has a unique vibe, and with the right pipes, it sounds amazing.

Upright twins don’t have that.

But as I have discovered, the only other two-cylinder bike engine that does have it, is the Boxer twin.

Well, it does now.

What was once BMW’s iconic and very gentle engine-configuration, has been changed beyond my wildest dreams.

This new engine, aside from the fact it looks spectacular, is no longer gentle. When an iceberg hits another iceberg, there is nothing gentle about it. It is a momentous occurrence. That is the R18 engine. It delivers 158Nm of torque at 3000rpm – bang in the sweet-spot.

And in terms of soul-nourishment, there is certainly a visual component. An engine that is pleasing to look upon, that delights you visually, that is unmistakeable and unique in both performance and aspect…well, that’s a big tick on my list.

There are designs which please us, and designs which miss the mark. The bike may be brilliant, but if you’re not looking back at it as you walk away from it, then it’s missed the mark.

You will always look back at the R18B when you walk away from it. It is aesthetically right.

So there are two important soul-things ticked off. Engine feel and overall appearance.

The R18B feels and looks the business – and if you don’t feel majestic when you’re riding it, there’s something a little wrong with you. It is imperious and imposing – all the things that made Harley the sales-success it is.

Now what if I was to tell you that while Harley and Indian both play the soul-card extremely well, they are let down in terms of actually motorcycle engineering.

BMW played this soul-card differently. Firstly, and foremostly, it decided that whatever kind of cruiser it ultimately built, it had to have the motorcycle-integrity the marque prides itself on.

So the R18B has great brakes, good suspension and ground clearance, and so it goes into and around corners in a most pleasing way. Not much sense in appealing to your soul, if the brakes are bad, and the suspension powders your spine, right?

Quite frankly, the American brands rely heavily on the fact their customer base doesn’t much care about suspension and brakes – and when it does start to care about such things, then it will upgrade them because that’s what you do when you buy American – you “customise”.

The Germans don’t think like that. You can certainly customise the R18. The Option 718 factory bling catalogue is delicious. But the brakes and suspension are good from the moment you ride out of the showroom.

I wound the R18B on a bit as I entered the 10-Mile. It was damp in places, so I minded myself, but I’ve ridden a few R18s here in the pouring rain, and they’re easily the most sure-footed big cruisers of them all.

But damp is not full wet, as you know. A man can be caught out, if he is not paying attention.

I leave the bike in Rock mode because it’s not delivering its power in a way that makes me think I need anything other than my right hand to deal with it. There is also Roll mode and Rain mode, but you will need to ask someone else about them.

Lastly, I feel that apart from the organic feel of an engine and the connection you have with it, it also has to sound right. Here’s another thing – no Harley ever built has ever sounded good stock. The Indians are a little meatier out the stock pipes, but they still need some augmentation.

The R18’s boxer powerplant is different. There’s a deep-bass rumble coming out of those long OEM pipes. There’s even the odd over-run “broom-boom!” on the down-change if you’re applying yourself.

I’d love to put some pipes on it to see what it can sound like if it’s allowed to exhale while ignoring Euro 5 emissions, but I can certainly live with the stock note. I also think such a pleasing sound is only possible because the cylinder heads are bigger than a politician’s ego.

I rumbled home after a nice lunch at the Bulga tavern, where I got talking with a bloke who came out to admire the R18B. This is something that happens regularly – the admiration, not so much the talking.

“It’s good. Much better than you might think,” I said.

“I bought a Street Glide last year, and it’s smashing me to bits.”

“I’ll bet it is. I wrote a review about the CVO version that talked about that.”

“Go ride one. See for yourself.”

PART TWO OF MY SEARCH IS IN THE WORKS…

Here’s BMW’s website, if you wanna check out the range.

Here’s my review on the R18b and its big brother. 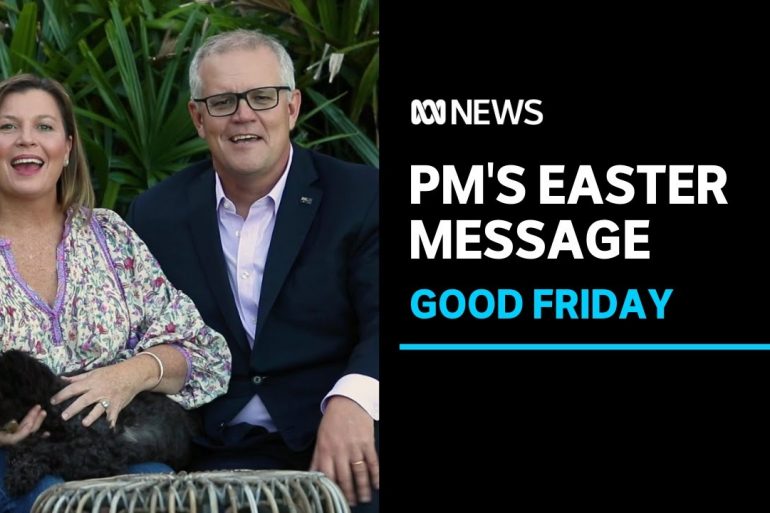