DISPELLING THE CONCEPT OF ‘BORING’ BIKES

There ain't no such thing...

I have been trying to wrap my head around this concept for a long time. I can’t. It’s like trying to grasp quantum physics. I’m sure some genius somewhere has a handle on

but that genius is not me.

There has, however, been a whole heap of motorcycle media geniuses, who, at various times in their storied careers, have popped up and stated that “Bike X is boring” or Bike Y is bland”.

And me, because I didn’t know any better at the time, went: “Hell to the yes! He’s right!” and then I went and told everyone I knew that Bike X was boring and Bike Y was bland. It became a truth – and the more it was repeated, the truer it became.

Had I actually ridden the bike in question? No. But this genius had. And he had said it was boring, and therefore that was now a fact.

It took me a few years and a few miles before I came to the conclusion that most motorcycle media geniuses are stone-cold idiots. And when I started working in the business, this view was reinforced on a daily basis. Many of them did and still do actually use mindless nonsense like the “controls fall easily to hand”, “and it corners like it’s on rails” and “creamy waves of torque”.

What else could I think? What else could anyone think? These people either don’t care about their work, or they’ve taken the wrong career path. Or both.

So it was what it was. And me being me, I adopted an appropriate level of contempt, and moved on.

I clearly recall one special conversation I had with a bloke in the game. I had written a review of the new Fireblade. This bloke read the review, and opined that I should have said it was bland and boring.

I stared at him for a bit, and asked him if was taking the piss. He assured me he wasn’t, and the new Fireblade, like all Fireblades in recent times, was boring.

I then asked him if he was some kind of fucking idiot, and if he could maybe tell me what kind of idiot he was, we could move forward.

I maybe said it a tad harshly, because he started to cry a little bit. It was all very emotional.

So I put the boot into him. Gave him something to really cry about.

“You’ve already said that. You now need to tell me why you think it’s bland and boring.”

“Were your parents closely related? Do you have a roof in your glass-licking mouth? What the fucken fuck is wrong with you? Tell me why!”

He then started mumbling stuff about how well it was engineered, and how flawlessly it behaved when pushed, and how, you know, it was a Honda…and Honda…well, you know…builds boring bikes.

And that, friends and relatives, is what we’re dealing here with much of the local motorcycle media. I have had similar conversations over the years with many of the players in this game. It’s like talking to entitled children. You really just want to slap the teeth out of their heads, but their parents are watching, so you don’t.

It’s the inane assumption that if a bike is not trying to kill you when you ride it, if it somehow lacks the anthropomorphic “character” (which I understand to mean it vibrates like a washing machine and only works now and again), it’s boring and bland.

Which explains why a bike so brilliantly over-engineered as the Fireblade is deemed “boring”.

There are no boring motorcycles. None. Time spent on the throttle removes any and all boring.

How the fuck can bikes be boring? From a visual aspect? Sure. There are and have been bikes which are visually indifferent. They look like arse. Even objectively. Boring, mundane, busted-crab, arse.

But riding them is not boring. How can it be? The bike might be boring to look at, but it can never be boring to ride.

My old Shovelheads, bristling with 50-odd horsepower and brakes made from old tin cans and mental illness, were never boring. They weren’t fast, by modern standards. But, and the Road Gods are my witness, they could be made to go fast enough in certain places and at certain times, so that their inherent characteristics made them more exciting than sex with a homeless crack-whore whose also a cannibal.

The entire Royal Enfield range, the motorcycle equivalent of a big-bargain brown cardigan sale, is also not boring if you’re determined enough. It’s all down to you. Use gravity, find a dirt road, or an off-camber, decreasing-radius bend, and brake 50-metres later than you normally would. Instant de-boring.

Bikes, by definition, just cannot be boring. If you think a certain bike is boring, then you’re not riding it fast enough or hard enough. Or, and this is the clincher, given how fast I’m not in comparison to many of my peers, you just lack the wit to articulate an opinion worth reading. But you wanna be controversial, so you’ll write something inane, like Bike X being boring.

What is boring, like truly and quantifiably boring, is the motorcycle media. Not all of it, of course. There are still good men and true applying themselves to the craft. But they are so in the minority. Most of the players cannot produce a single sentence worth reading.

The only other possibility here, the only other conceivable explanation for bringing down a bike is boring verdict, is the skill of the rider.

An A-grade racer may well be totally uninspired by a stock motorcycle. He might indeed find it boring. Such a creature is used to mainlining adrenaline, eating fire, and pissing thunder. Jamming a stock GS850 under his arse will do nothing but convince him it’s hum-drum incarnate.

This is also a man who will tell you the front-end of the BMW S1000RR pushes a bit wide when you get on the gas hard coming out of a corner. And you read this and go: “Fuck, I’d better watch that if I buy one…”

Bitch, please. You will never push the front-end of a BMW S1000RR hard enough for it to run wide in a corner. You will never notice the front-tyre chatter under death-braking. You’re a normal human being. You might be fast among your mates, but you’re not A-grade road-racer fast.

I’m also not A-grade road-racer fast. I’m pretty sure I’m not even B or C Grade fast. So if I tell you strange shit is going on when I’m riding a certain bike, be assured you’ll probably encounter the same strange shit.

So that’s pretty much that. I’ve put more shit on the motorcycle media. I’ve explained why bikes cannot be boring, but how writing about them often is. And that’s just wrong. Which is why I cannot forgive people who are privileged to ride the latest and greatest, but are just too damn boring, passionless, and…well, shit, I guess, when it comes to communicating the joy and wonder of riding.

Bikes aren’t boring, you twonks. You are. 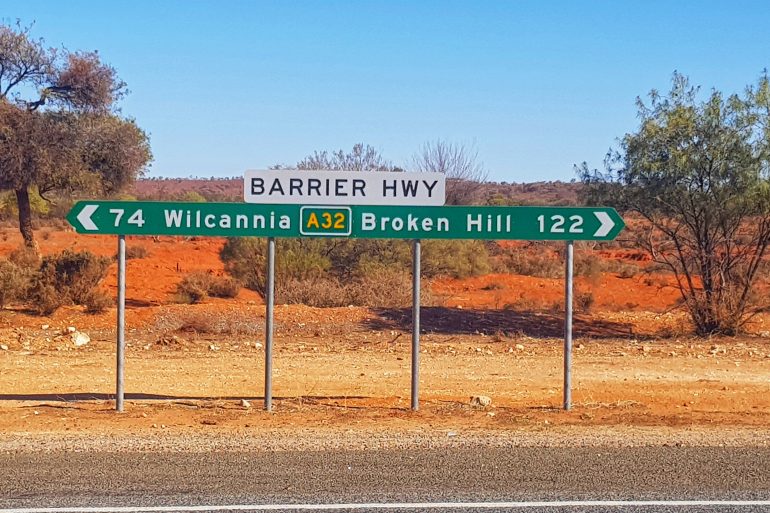 Previous
SHIT MY WIFE SAYS – SLEEPING ON THE KHUMBU ICEFALL

Next
ANTI-VAXXERS APPROPRIATE THE HOLOCAUST