This is not a car, it's quadramoto

Sure, the KTM XBow R has a steering wheel and a rubber tyre at each corner, but it’s just not a car.

It has no doors and there is no roof. There is no storage space. There are no compartments. You can’t put anything in it and you cannot strap anything to it unless you use duct tape. You can’t even take your mobile phone. There is nowhere to put it. If you slip a credit card into your back-pocket, you’ll break it in half when you sit down.

Getting into it is a harsh procedure and getting out of it is like trying to escape a UFC match you’re losing. The non-adjustable seats are thin planks of unforgiving hatred glued to the inside of a carbon-fibre tub.

But most crucially, what makes the XBow R not a car, is there is nothing in front of your face. Nothing stands between you and…well, everything. Wind, rain, birds, beasts, bugs, rocks, and delaminated truck tyres – will all find your face if the fates will it. In return, your face will leak. Tears will come out of your eyes and snot will run from your nose.

Like a motorcycle, it is cruel and merciless. It doesn’t care about your comfort, your favourite radio station, or that special moment when your licence is taken from you in a fog of capsicum spray.
It is raw, loud and antisocial. At speed, it’s all wind and engine noise, interrupted only by the liquidy “Vlooshah” of the turbo spitting out its surplus anger.

On a motorcycle, your pillion is free to yell or punch you in the kidneys if you do something upsetting.
That cannot happen in the XBow. No verbal communication with your passenger is possible. The passenger can only sit hog-tied in the Well of Fear and scream. And they can scream all they want. It’s not like you can hear them. There’s just too much other noise going on.

Still, it is almost as intimate as taking a pillion on your bike. Corby certainly could not wrap his thighs about my hips and put his skinny little arms around my waist like he could on a bike. But each time I changed gears, my arm would brush against his. Or vice versa. It even stopped being awkward by the end of the first day.
And we really did have other things to consider than our skin-to-skin time.

For starters, there was my keening terror each time Corby drove the XBow in anger. I have never been more terrified of dying in a meat-rich fireball. Trussed to the seat like a tattooed harvest pig, all I could do was shriek. And I shrieked very loudly when Corby compression locked the XBow and almost put it into the Armco during a spirited descent into the Colo River valley.

He later agreed that entering a 25km/h corner at 148km/h was a bridge too far even for something as capable as the KTM.
And it is stupidly capable. It goes around corners like some physics-defying perversion; much faster than a motorcycle does (because four rubber contact patches are better than two) and much faster than I could ever drive it.

It’s tetchy, like a motorcycle. And it responds instantly to your slightest input on the steering-wheel, just as a bike will respond to the gentlest movement on the handlebars. You sneeze on a bike and it will shake its head and move across the lane you’re in. You sneeze while piloting the XBow and you’ll veer off the road and into a semi.

But what surprised me the most was its acceleration. As a bike rider, I understand acceleration in ways car drivers just cannot grasp. The power-to-weight-ratios I deal with on a bike are very different to the ones a car driver encounters. And power-to-weight is what dictates how fast you’re fired at the horizon.
The XBow R weighs about as much as two fat people riding a big Harley-Davidson with all their bags and boxes packed – so about 750kg. This is all being propelled by 133Nm of torque and maybe 60kW of power.

The XBow shoots that weight down the road using 400Nm and 220kW. It’s like sitting in a kitchen chair and being rear-ended by a train. Neck-cracking acceleration is only a cliché in this case because it is true. The XBow R made me understand just how hard four-wheels can be made to accelerate, and just how much of the environment can subsequently be firehosed into my face – which is pretty much all of it.

You’re not ever really driving the XBow. You’re just pointing it at things you want it to destroy. It’s all roaring and howling. Wind and war. As the driver, your world is a brutal cocktail of feral speed and fiendish noise. If you’re a passenger, that cocktail is also laced with utter helplessness and abject terror. It is simply magnificent.

In just that way it’s more of a motorcycle and less of a car than I ever imagined. Like a motorcycle it demands you bring your A-game every time. And like a motorcycle, if you do that, it rewards you with a motoring experience like no other.
But it’s not a motorcycle.
And it sure isn’t a car.
It’s an XBow R, and that’s all it ever has to be. 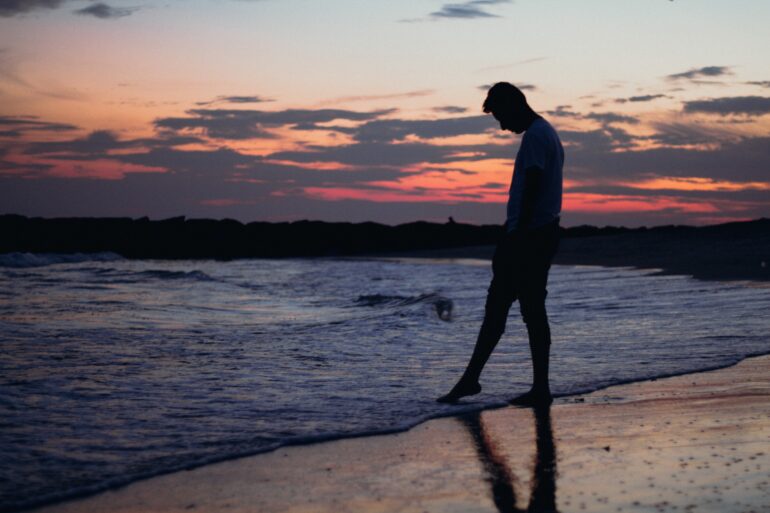