He likes to have a drink...

“Not you. Your fucken dog.”

“When the rhinobison bastard drinks water, he’s your dog. What the fuck is that even? What kind of fucking animal drinks water like that?”

“Mummy hates you and wants you to die, Jose.”

“Why? He’s a big boy. He has broad shoulders. And his English is limited.”

This is a conversation which happens maybe three times a day in my house, and it concerns the behaviour my English Bull Terrier, Bad Man Jose – all 50kg of him.

You see, Jose hydrates three times a day. No more. No less. His hydration lasts at least a minute. If it’s a hot day, or he’s been outside frolicking – by which I mean hunting snakes, spiders, centipedes, grasshoppers, birds, lizards, or leaves – then it’s maybe two minutes. In that time, Jose laps water almost exactly like a hippopotamus – in great gulps. At the end of which, he retains some water in his mouth, maybe half-a-litre, and then walks off a metre or so, and Frrrts.

This is when he shakes his whole body. Dogs do this to dry their fur after a bath, and they also do it to signal an end to a thing they have just done. It’s like a full stop for them, or a brain reset.

When he does this, water flies everywhere – the floor, the walls, the ceiling, the TV, the couch, and my wife’s hair. If you’re eating a meal or having a beer, then water from his mouth hits that as well. The sound that shaking makes is “Frrrt”, so that’s what we call it.

And my wife loses her shit. Which I understand. My wife is a very clean and tidy woman. Our house reflects that. She has spent our 756 years of marriage de-slobbifying me, and has had some success in that regard, but I do fall from grace from time to time – and we have had discussions about me living outside.

Bad Man Jose, however, is a dog. And he does dog very well. He’s getting on now. He’s almost 12 and kinda set in his ways. He enjoys his water and enjoys the Frrrt that follows the drinking. I think he even enjoys it when my wife loses her shit because he wags his tail at her while she cusses him out.

“You’re not even a fucking dog! You’re some kind of water-spraying fur-barrel! There’s no need to Frrrt! Just go and lie down, go to sleep, and smell bad. I can live with that.”

“Can you stop him doing that?”

“Well, I can put a plastic bag over his head the second he finishes drinking, but I’m thinking he won’t be good with that. Look, I’m happy to clean it up.”

“You? Don’t be a fucken idiot. Since when have ever cleaned anything properly? Be quiet. Do not even try to lie your way through that question.”

“I clean stuff all the time.”

“Bikes do not count.”

“Oh, I’m not trying at all. Want I should try? What are you doing? Do I look like I need a hug? Get the fuck away from me.”

If I had a tail, I would be wagging it at this time. 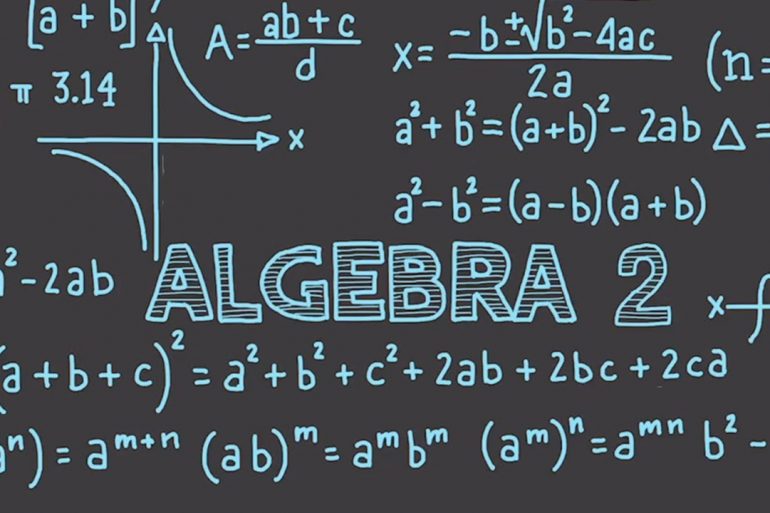 Previous
WHAT THE MOTORCYCLE RUN TEACHES YOU ABOUT YOUR COMPANIONS

Next
DAYS OF FEAR AND LOATHING – THE AGE OF THE MASK