Here's how it should work - but often doesn't

Let me tell you about my Sunday, huh?

So I ride up in the morning for a long overdue catch-up with a good mate, who’s riding from Lithgow in the cold morning air.

Lots of people at Grey Gums. Had a chat with Ian and a few folks I knew, had a burger, and set off for home.

Passed some slow-ridden GSs having an adventure at 90km/h.

He then proceeded to overcook every bend in that series of 55, 65 and 75-kayers just before the start of the Ten Mile. It was certainly a thing to see.

So I passed him in fourth, full noise on the inside on a 75km left-hander – the bulk of which he was on the wrong side of the road for, si I was safe. I could have passed him in sixth or fifth. But I chose fourth because it made the passing so much more brutal and comprehensive.

And if he was going to crash, I’d rather he did it behind me where it would not be my responsibility. I’m shallow like that, but if you crash in front of me, I will render what assistance I can. Do it behind me, and you’re on your own, Chief.

I proceed and cars start to flash their lights at me. I slow down to the speed limit.

I enter the Ten Mile, cursing the Highway Patrol, and remind myself why I do not do the Putty on weekends.

About ten corners in, I see what the flashing was all about. Bike’s hit a car, and the sailed on into a rock wall. A large man and his wife are standing in the middle of the road making hand signals at me.

On the other side of him is a car (his, I presume), then a rider motionless on the ground with a blanket, a lady standing over him and two other bikes parked on the side, the riders milling about.

A bike, a Suzuki Bandit, is in the rock wall on the other side of the road, it’s front-end broken, and some small Korean car has had its front tyre torn off and is sitting facing me.

“What’s the go?” I ask the man who has made crossing signs with his arms, presumably so I would stop.

“A rider has hit a car and you cannot go any further,” he said.

“Has anyone called an ambulance?” I asked.

“There is no phone reception,” the man said.

I put my bike into gear and start to let out the clutch and the man grabs the Diavel by the horns…erm, handlbars.

“You cannot proceed!” he says.

Patel instantly lets me go and I ride around the incident, and proceed to Bulga at pace. Not an ambulance or a police car do I encounter coming the other way.

I get to Bulga – about 30kms from the scene. I tell the nice lady to call emergency services, which she does, and I order a beer. I am halfway through that beer when I see the first ambulance.

This is easily half-an-hour since Patel inappropriately grabbed the Diavel. Maybe 40 minutes since the crash.

Five minutes later, another ambulance goes tearing off up the Putty.

I get on my bike and start towards Singo. The first of three Highway Patrol cars passes me. They are five minutes apart and I encounter the last one doing 160 in the last section of the 60km/h zone coming out of Singo.

I don’t know if the rider is alive or dead. I do not know if he was at fault or not. I do know someone overcooked a corner – whether it was the rider or the car, I do not know.

I do know that if things go pear-shaped on the Putty, you’re gonna lie there for a long time while various dickheads run around wondering why there is no phone reception.

And then you’ll lie there a bit longer.

This is how I think after millions of kilometres…

You’ve bought the ticket, you’ve taken the ride, and it’s gone pear-shaped for one of your mates.

There is no phone reception.

If you are on your own, then make sure the situation isn’t made worse by a vehicle running him over. Then send the next person to stop for help. You stay with your mate. Do what you can. It’s all you can do.

If there’s a few of you, then send two off to get help. The rest deal with the situation without freaking out. You freaking out will not help. If you’re freaking out, fuck off and leave.

As people arrive, they will deal with the traffic.

Everyone else? Well, unless you’re a doctor or a nurse or a trained paramedic, fuck off.

You are not helping by standing around gawking and offering advice.

Once the traffic has been stopped and someone has gone to get help and it is on its way, get in your car or on your bike and leave. You rubber-necking numpty. 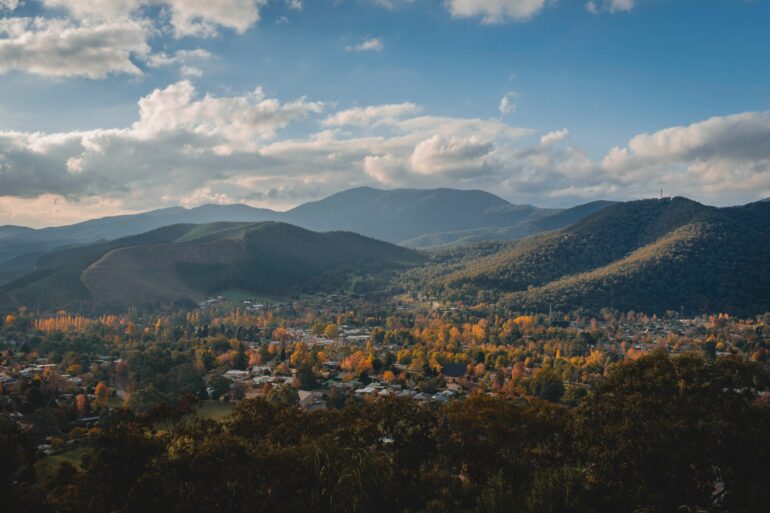