The same thing that's wrong with our society...

Never has the road to Hell been paved with better intentions than the road that leads into and then out of the various police academies.

The mentality of the majority of the aspirants is surely well-intended. Just as I know there is a percentage of blood-curdling psychopaths who can’t wait to strap on a gun and Judge Dredd their way around the place.

The well-intentioned want to “make a difference” – though specifically to what is unclear. I presume it is to the well-being of society as a whole.

Perhaps they agree with that long-standing and often expressed (mainly by the military but increasingly by the police) trope about sheep, sheepdogs and wolves.

The aspirant cop sees himself as a sheepdog who protects the sheep (us) from the wolves (bad guys). This is a pseudo-Manichean view of the world (that there is only good and evil under the sun) and which I once also subscribed to, but found myself unable to support after much soul-searching.

They want to “help people”, perhaps? And that’s certainly a wonderful altruistic dream. But I cannot help but wonder why they choose the police rather than the ambulance service or the fire brigade if their desire to “help” burns so brightly.

They wanna catch the bad people? Sure. I guess someone has to. And there are certainly bad people to be caught. In which case the police are more of a punishment squad than a preventative measure.

You don’t agree? Oh. You must be one of those people who make statements like “Who you gonna call when your house burns down, or someone steals your bike?”

I’m gonna call the cops. Not because they’re gonna catch the people who did that, but because I need a case number for my insurance claim. Did the police prevent my house from being burned down or my bike from being stolen?

So what about murder, rape, and all those truly horrible crimes? The police don’t prevent any of those, either. Just like the death penalty is not a deterrent, the police are not a deterrent. They are just an instrument of the state’s punishment.

But let us put all that to one side and consider what happens to the brightest and most altruistic of the aspirants who begins the march of good intent into the police force.

He spends a few months at a police academy. All the trappings of the military are there. And they are there for a reason. It is to instill unquestioning obedience to one’s superiors. It is to foster a primitive, but crucial “Us and Them” mentality. It is to program the new cop to always support and back-up his fellow cops no matter what.

And once he is out of the academy and posted with the hard-bitten coal-face brutes, he quickly sees the truth of that. This is the real world, sweety. This is how it works on the Thin Blue Line. So shut the fuck up and do as you’re told and we all get to go home after our shift, drink ourselves to sleep and maybe slap the wife some. Eventually, you’ll probably kill yourself, but hey, we got your back until that happens, comrade.

Cops have no real friends but other cops. Their relationships must be incestuous (with other cops) if they are to have any success. Having a relationship with a non-cop presents all sorts of problems. They are indeed a society apart from society. It is the only way that cop shit works.

One could almost feel sorry for them.

I’m not sure how much evidence you need to see about the lying, the cover-ups, the verbals, the fit-ups, the missing video footage, the lost recollections, or the endless self-justifications, before you come to the inescapable conclusion that no matter what the initial mindset of the new cop was, the police system will very quickly change that. And not for the better.

Now factor in the gun.

Now I don’t know if you’ve ever carried a gun. It makes you feel like you’re king of the world. You have a gun. You can resolve any issue with that gun. It’s the ultimate trump card, isn’t it?

Now imagine if you were legally tooled up and could, if the situation presented itself, kill someone with manifest impunity because you are cloaked in the power of the state. Fuck me. I would have trouble walking my erection would be so big.

I can kill someone who shits me.

Your fellow cops will always back you up. They will lie to do so and perjure themselves in court to get you off any charges you might face. Internal investigations will find you did nothing wrong.

It is, after all, an “us versus them” situation. The sheepdog has killed the wolf who threatened the sheep. Hell, they make fucken movies about it.

Nakatomi Plaza only stands because of hero cops.

Never under-estimate the power of police propaganda, or any propaganda. The endless reality TV shows depicting the Thin Blue Line of Heroes in its endless struggle to bring the scum under its benevolent heel propangandise at a Goebbels level.

The Karens and the Brendans of our society cannot gag on enough police penis. Their love of the police is an article of faith. The police are all that stand between them and the howling masses of blacks/muslims/bikies/drug-fiends/rapsists/murderers and bad people who lurk in the shadows.

And yet they still send their kids to fancy Catholic schools where the police have been remarkably unable to stem the vile, decades-long crime committed within those walls.

One has to ask why, doesn’t one? The answer is conditioning. They have been conditioned to believe and to have faith that the police force is a legion of selfless heroes blazing with altruism, who now and again have to kill someone, or kick the legs out of some sass-mouthed indigenous kid so Karen can get her nails done without some shiftless beggar ruining her day.

Is a police force/service necessary? I think so. The real question that has to be asked is just what kind of police force is necessary.

Australia is a peaceful country. A safe country, by any objective measure. It is impossible for us to intellectually justify a police force that looks, acts and is armed as if it was about to swarm the sands of Iwo Jima.

But we got that anyway. Sure, the poorly-trained fuckwits can’t even toss a flash-bang grenade with any expertise, but they sure as shit can shoot innocent people, as you all saw in the tragic Lindt café incident.

I would argue the police force we need is one that is professional, independently accountable (with each cop held personally accountable for his behaviour and actions), and one that enjoys widespread community support.

But we do not have that, do we?

There cannot be and must not be ANY support for a police force which is corrupt, militarised, free of any independent oversight, vicious, brutal, and above the laws which govern us all.

And if you support such a police force, then you are complicit in its ongoing crimes. You’re just as bad as the cop who kills an unarmed and handcuffed person by kneeling on his neck for eight minutes.

‘Oderint dum metuant’ was a favourite saying of Caligula. It means “Let them hate, as long as they fear”, and it first appears in a fragment of a play by Lucius Atticus, a Roman poet and scholar.

And it has now become the modus operandi of Australian police forces everywhere. They don’t care if we hate them. They only care that we fear them. Because if we fear them, then we will comply.

Yet they also demand we respect them, even as they bash us, and brutalise us, and kill us. They make this demand in the face of thousands of hours of footage that shows them to be nothing more than thugs and criminals.

The garbage mass media even runs campaigns on their behalf. Maybe because it knows that should the mass of sheep come to its senses, then it could quite easily trample all the fucken sheepdogs.

But respect is always earned. It has to be or it is worthless and not worthy of the name.

Fear will always ensure obedience. Such is the lot of slaves. Obey or face the lash.

That stomach full of roiling fright born out of fear and subsequent hate for the cops is not respect.

And it never will be.

I think the only feeling I can conjure up for them is pity. 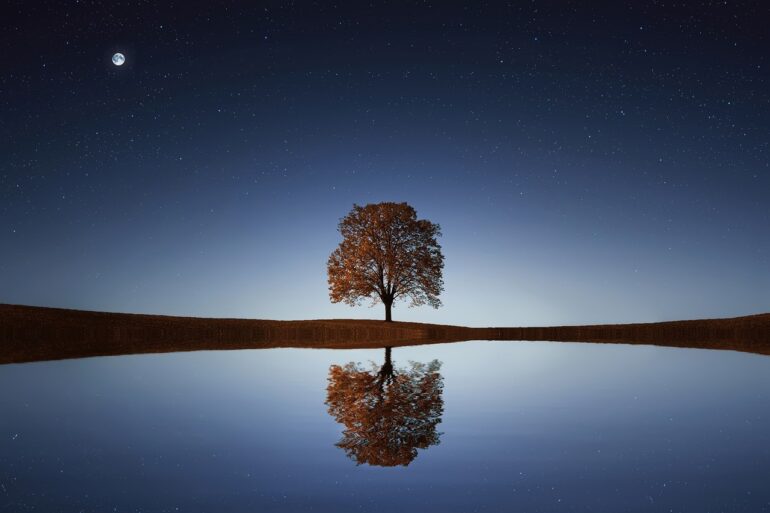 GUESS I SHOULD TELL YOU ABOUT MY HEART ATTACK