I accept all of these things and I am disgusted with myself.

I am disgusted with myself.

I have become complacent.
I have become redundant.
I live in an age when I’m told all things are possible, yet I have become powerless to an extent that horrifies me.
I behold things that beggar belief and wonder how it has come to pass.

I am at a loss to explain why I (and by extension we all) have become what we have become. Motorcyclists, once the living paradigm of pure rebelliousness and the kind of free-spirited madness that should – and once did – crown all of humanity, have become, slaves, lick-spittles and curs; conduits for government lies and blithe accomplices in the destruction of their rights and freedoms.

I have failed as a motorcyclist, for I have become what I despise.
I see, and do nothing, not a single damn fucking thing, about far too many things.
I accept a government that treats me with utter and malicious contempt.
I accept a police force that demands my instant and total subjugation.

I accept a society that force-pumps sugar into its kids, making them sick and insane, and prefers to drug them because it’s easier than not feeding them shit.
I accept a media that openly and eagerly lies to me and imagines I have the wit of a moron.

I accept that Australia finds TV shows about cooking and house renovations to be the very apex of entertainment.
I accept that I am not able to buy a double-shot of whiskey in a licenced establishment. And I accept that a child will make that call for me.

I accept that crimes against humanity are committed in my name, and entirely with my knowledge.
I accept that respectable people still offer their children up for rape and brainwashing in the name of a Bronze Age god and still demand (and get) social respect for their beliefs.

I accept that being a man is no longer acceptable, and that our children are being taught almost exclusively by women, and the mere word of a woman, as opposed to actual evidence, is enough to have me charged with rape or assault.
I accept that I am to live out my final years (or hopefully months) in a stinking facility being subjected to the random cruelty and negligence of its employees.

And I accept that all things can and are justified and then implemented in the name of the greatest and cruelest of lies – the lie of the public interest.
I accept all of these things and I am disgusted with myself. 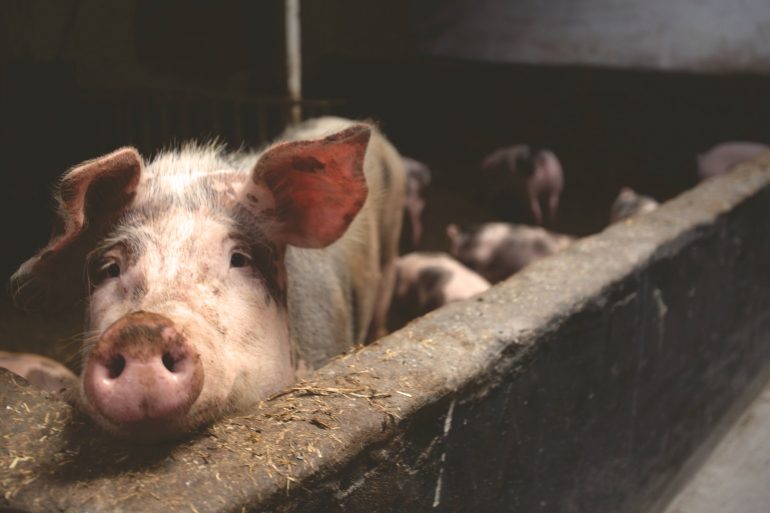 Next
GRIN AND BEAR IT