It’s Freedom, bitches. It’s a-coming to a Local Government Area near you, apparently.

The Road Map has been unfurled. And you, you worthless, Plague-ridden, or fully-vaxed, or partly vaxed, or never-gonna-get-vaxed dog, best set about being grateful!

Thing is, when Australians are granted “freedom”, it’s nothing but the choke-collar being relaxed. The choke-collar never comes off. It’s just loosened. We all know that, right?

But what a week it’s been! So many things have happened.

Let me make an attempt at a re-cap.

This is because Scummo is a Boss at diplomacy. But to be perfectly honest, it’s hard to be diplomatic when you’ve put Joe Biden’s cock and balls into your evangelical mouth and are busy shoving your Jesus fingers into the ancient POTUS anus for maximum subservience.

All of this marks a paradigm shift in the sewer we swim in. But hey, as long as Scummo gets to throat the cock of the failing empire which just had its arse handed it to it by medieval goatherds, it will work out, right?

In Melbourne, shit got salty for three days. On the first day, mainly Tradies yelled and marched about losing their jobs and mandatory vaccinations. The police ran away, then ran back and the Tradies ran away.

On the second day, some fewer Tradies did some more yelling along with a bunch of neo-Nazi whack-jobs at the War Shrine, and everybody, including police horses, befouled the place with urine. The cops beat shit out of some of the protestors.

On the third day, the cops just arrested and beat shit out of everybody on the streets of Melbourne, and the Every Day protest went to sit in the box again. No Tradies were visible.

For the fully vaxed, this will possibly occur in October.

For the un-vaxed it will occur in December.

For the partially-vaxed no date, like no vaccine, was given.

But the Freedom being offered is not any kind of Freedom at all.

Can we travel? Maybe. To where? No-one is sure. Certainly not to WA or Queensland.

Jail-sentences await any Plague-rats who seek to enter a Plague-free venue. Until December, presumably. And then it’s all good. Or not so good. Or bad. No-one is sure.

Except the Police. The Police are sure. About all sorts of stuff.

The NSW Police, in a gesture of largesse and sanctimonious bullshit, told the denizens of NSW they will not be doing a “double points” thingo this October long weekend. Apparently to give us a break”.

We shall remember that the very next time you’re destroying someone’s life while raising helpful government revenue, or kettling angry, frightened, and frustrated people into an alley so you can bathe them in the safety of capsicum spray for their own good.

Personally, I am very excited.

I’m not sure about what specifically, but I’ve been depressed, angry, mournful, bewildered, afraid, and confused, so it’s probably time to give excitement a work-out. 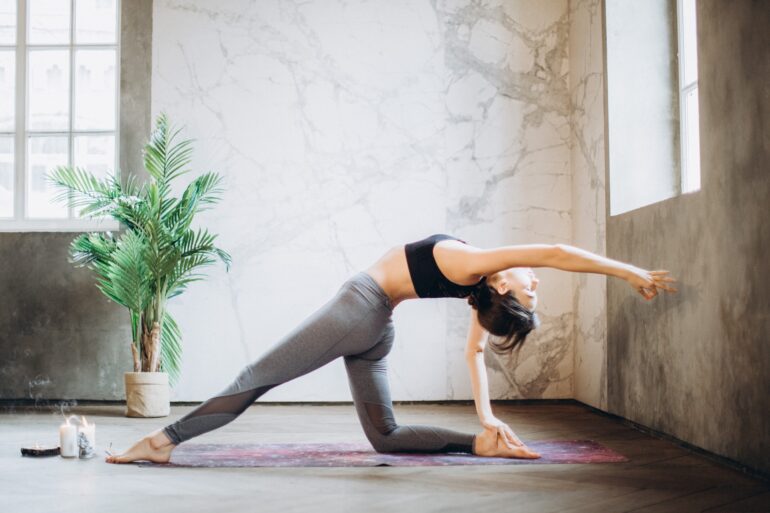