“What wrong with you? Your left eye is watering and you sound like your head’s full of cement?”

“How do you know it’s not the Plague?”

“Because it’s a fucken head-cold.”

“Have you tested yourself?”

“Fuck off and leave me alone. I’m dying. Pleased don’t abandon me.”

“I’m going to need to unpack that entire contradiction you just mumbled. Abandon you?”

“Yes. Like an old shoe that’s been tossed into the gutter…”

“Why would I abandon you?”

“Because I am weak, and not currently able to defend you from rapists and murderers.”

“Please don’t abandon me. I am close to death. Hold my hand as I slip from this world…”

“Don’t fucken touch me. You’re diseased. You’re like one of those filthy bin-chickens covered in germs and filth.”

“Where are you going? Please don’t cast me aside…”

“I’m going to make you a cup of tea. I’m not going to cast you aside. I can beat the shit out of you, though. Because you are weak at the moment.”

“That would be cruel and dishonourable.”

“I think it was at Jack Miller’s Bucks Night.”

“Were you and your mates hugging and kissing?”

“No. I was running outside every few minutes. In a T-shirt.”

“Why? For the love of God, why were you doing that?”

“I was herding the girls.”

“Fuck, cunt. You were chasing naked stripper bitches around the car-park?”

“Were they hiding somewhere?”

“But there were naked stripper bitches?”

“You just had to run around after them in a T-shirt?”

“Sounds easy. Dickhead runs around freezing car-park in T-shirt looking for strippers that are not lost and gets a cold as a result.”

“My brain will explode. I need meth. Get me some meth.”

“Meth? Oh, you mean Sudafed? Why can’t you go and get that?”

“Because those Fascist molls at the chemist look at me like I’m some kind of feral junkie.”

“So you want them to look at me like that?”

“They won’t look at you like that. You look respectable. I have tattoos that feed their prejudices.”

“Fair point. I’ll make you a cup of tea and then I’ll go into town.”

“I will return. I promise.” 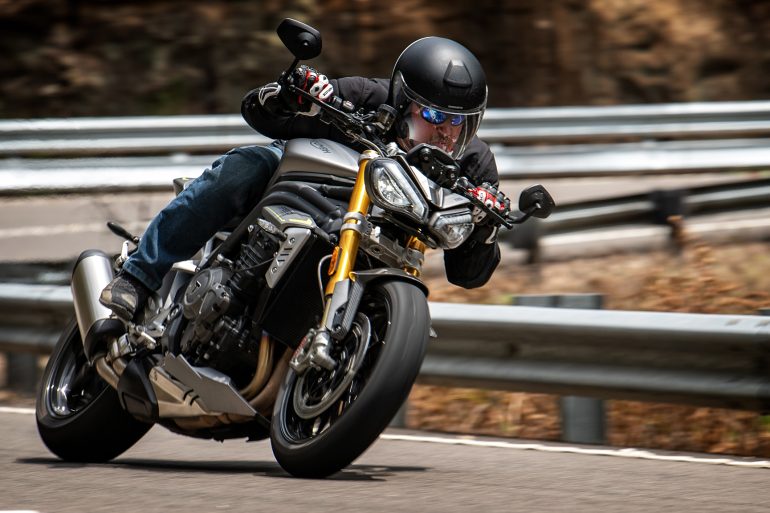 Next
AUSTRALIA’S OBSESSION WITH HOMOSEXUALITY