It's a process she enjoys very much...

“Why are you sitting at your computer shaking your head? I thought you were going to Pilates.”

“Yes, she is. They’ve loaded her body into a station wagon and are driving her all around Scotland and England. There are thousands of people standing on the sides of the roads waiting to see her coffin.”

“And that’s bothering you?”

“It’s just all a bit creepy. And she’s dead. It’s not like she can appreciate this outpouring of whatever it is that’s being outpoured.”

“Can you put that stuff in my ear?”

“Absolutely. That’s one of my favourite things. You scream like a woman when I do it. It’s great. Both ears this time, or just the usual one?”

“Just the usual one.”

“How come the other one doesn’t fill up with water? Is it blocked?”

“No, it’s not blocked. It’s just the way I swim. I breathe on the right, so the right ear is the one that gets the water.”

“Maybe you’re swimming wrong. You need to even that shit out.”

“I swim magnificently. I learned everything I know from Johnny Weissmuller.”

“I thought Moree Alan taught you to swim after your father pushed you into the deep end when you were five.”

“He taught me the basics. I perfected my stroke watching Tarzan movies.”

“It’s not possible to count the drops. I’m relying on instinct. And how loud you scream. And squirm. Does it hurt?”

“It burns a bit, but it’s the sensation of having your ear canal filled with glug. It’s awful.”

“Oh yes, the noise is a bit deeper. Is the water gone? Want me to put some more stuff in?”

“Get the fuck away from me.”

“Such a sooky-la-la bitch. Where’s the man I married?”

“Leaking ear-soup onto the floor…” 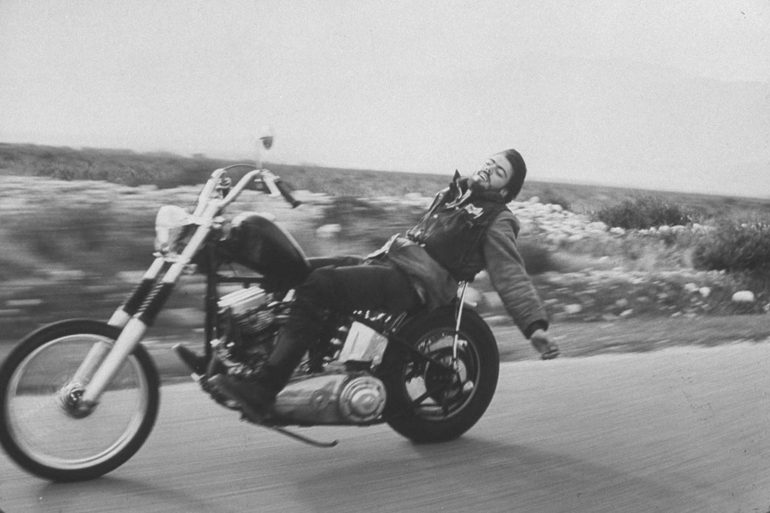 Next
THE QUEEN IS DEAD