No other conclusion is possible...

I’ve come to the view that we are being parented most abusively by the police. Nothing else explains the straits we are in.

This, of course, stems from the appalling brainwashing process undertaken by the police academies, which inculcate the “Us and Them” mentality into the recruits from Day One.

So what we have is a whole bunch of not-very-bright proto-thugs signing up for what they’re repeatedly told is a “family”, albeit with guns and a licence to kill.

And the proto-thugs are not very bright – so it doesn’t take anything overly sophisticated to wash their poorly-functioning gibbon-brains.

Police have been relentlessly lowering their recruiting standards, both physical, psychological, and intellectual, for decades. They’ve been doing this to make it easier for people to join the police force. Presumably because we’re all wild and crazy, and we need more policing.

Once upon a time, it was hard to join the cops. You had to be of a certain height and weight, you had to have completed a certain level of schooling, and you had to pass various psychological tests to see if you were mentally stable enough to join.

Not no more. And you can see it for yourselves each and every time you behold what is marching (very, very poorly, I might add) in its ranks and being sent out into the streets to maintain law and order and fight crime.

Fat people drunk on sugar, pretty young things with nice manicures, and chicken-necked boys whose Glocks are too heavy for them to be aimed steadily, are blossoming. Naturally, these human failures invariably need to be partnered with larger and stronger cops, lest we fall about laughing at them – but that’s not always possible because these physical and mental disappointments are legion in the police forces.

So what happens when such a clunk is confronted by a situation it has not been taught to de-escalate? Tasering, pepper-spraying, and shooting, of course. How else does a five-foot-tall fat bitch impose her authority on a much larger man who has resolved not to go quietly?

Gone are the days when cops talked to people. Now they talk AT people. Like parents talk to children who misbehave. They’ve got it into their fool heads that compliance on our part must be instant. And if it is not instant, then they escalate to the use of force. Just like shit parents.

This, in case you were wondering, is what is called “coercive control”. And that’s a relatively new buzz-term coined by sociologist and forensic social worker, Professor Evan Stark, to explain what’s going on in so many male-female relationships.

Professor Stark defines coercive control as a “pattern of domination that includes tactics to isolate, degrade, exploit and control” a person, “as well as to frighten them or hurt them physically”.

The degradation and abuse that occurs when the cops strip-search young girls at music festivals, immediately springs to mind. The cops have been told these strip-searches are illegal by the courts. They do them anyway.

They bash people with impunity. They harass and intimidate the population at will. Indigenous people by the hundreds die in their custody, and no-one is ever charged. The engage in high-speed pursuits, and when people are killed as a result, the police are cleared of all blame. Their body cameras never seem to work when evidence of their crimes against the population is required.

They stalk ex-partners, beat their wives like old drums, manufacture and sell drugs, own racehorses in conjunction with known criminals, falsify evidence, perjure themselves in court – the list goes on and on.

The only investigations into their own behaviour they ever conduct are internal ones. Heaven forfend an independent investigation is launched – like all those Royal Commissions that found them to be corrupt and criminal. But nothing much happened apart from promises of reform. Empty promises.

But as money-pumping spigots to the state governments? Big success!

As a police force, they are an abject failure and a disgrace.

Their media units and unions insist they are venerated and celebrated as “heroes”. This too is a brainwashing exercise for both them and us. They actually believe their own bullshit, and we so want to believe it, we don’t make any kind of effort to ever question whatever narrative is provided to us by their media units. Whose got time for that, right?

We’re a country who chucks the word “hero” around a lot. So much so, it’s lost any meaning. Calling sports-people heroes when they lose a game, or even win a game, is inane. Calling a police-horse a hero is even dumber.

I am at a loss to think of one single truly heroic thing a cop has done in recent memory. Doing your job is not heroic. It’s doing your job. Firies and ambos have a job that is an order of magnitude harder and more dangerous that what the cops do. And their actions can truly be called heroic in many instances.

Cops? Not so much. I see no heroism in what they do. What I do see is cowardice and incompetence. I see no accountability. I see arse-covering. I see a closing of ranks. I see a refusal to answer questions. I see a complicity of silence by good cops too scared to take on the bad cops. That’s heroism? That’s bullshit. If you’re a cop and you see or know another cop is doing bad shit, and you don’t report him, then you’re just as bad as he is. Silence is complicity.

And we, as a society, need to stop licking police boot-leather. We need to stop accepting the coercive control our police-parents are dishing out. We have more power than you think.

They are nothing without us. They rely on us, like the shit parents they are, to dob in our siblings. They struggle to solve any crime without the help of the public.

And they indulge in bullshit PR spin-campaigns which brings the boot-lickers bounding out of the scrub to nuzzle at their feet. Coffee with a Cop, anyone? I’d rather watch cats being drowned.

But time and again, I’ve seen it. Riders approaching cops at popular bike stops, and chatting to them as if the police officer is some kind of human an actual human can relate to.

Stop it, you dank fucks. They’re cops. They hate you. It’s obvious by the way they behave towards you. Should they approach you in a social setting, turn your back on them and walk away. Do not engage.

In fact, how wondrous would it be if everyone everywhere, upon being approached by the police was to fall to the ground and start screaming for help?

I mean, what else can a child do when its parents are abusing it?

Understand this, before you hop up on your milk-crate and start yelling at me for being a cop-hater, or like the odd police officer or former police officer who appears briefly on my time-line to call me names rather than address any of the issues raised (intellectual giants, those sad pricks), then blocks me when called out – I do not hate cops. I understand the need for and concept of having a police force.

What I hate is what our police have become. I demand and expect a professional accountable police force. I do not have that. But I will never stop demanding it. 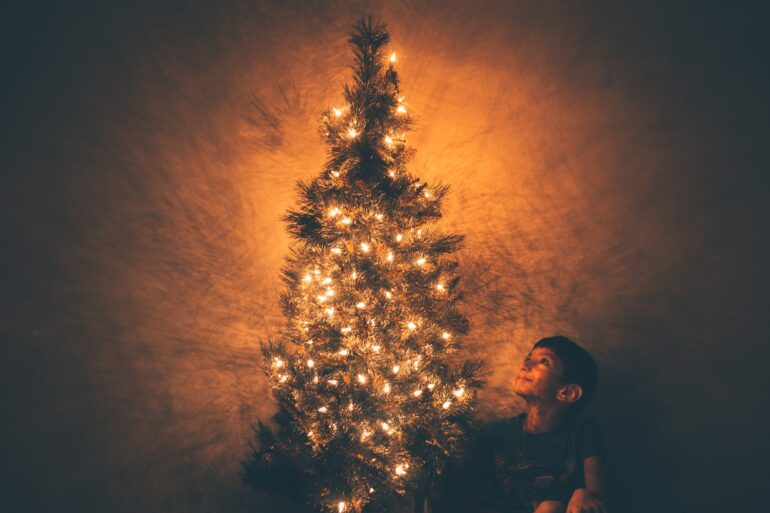