Now we got you

“Not only will the police commissioner receive what he wants in terms of additional powers or additional resources, but more than what he needs and wants.”

And with that idiotic statement, two things happened.

Firstly, NSW became a true police state where the government is now taking orders from the cops and agreeing to everything on their wish-list (“We can just shoot the scum in the face now for not respecting us, right Sarge?”).

And secondly, the masturbatory frenzy the cops have entered into will be the stuff of legend. Police station ceilings will collapse under the weight of their spoofy stalactites. The 5-Series BMWs will become unsellable due to the degenerates flooding them with choad. And I can’t even begin to imagine the hardware the sows will be plunging into their gaping, gushing rat-holes.

Our descent into a Police State is complete.

All that remains is the lash. And that too is coming.

We are screamed at to vaccinate.

But there is not enough vaccine.

We are ordered to get tested, but there aren’t enough testing places, and we have to queue for hours, and the results take days to get to us, while we must isolate until the results arrive.

We are ordered to stay at home while various shop-outlets remain open, and unvaccinated “essential workers” continue to spread the Plague.

If we don’t stay home, and the Einsatzgruppen decides our excuse for being out is unacceptable (as if these dumb yellow curs have the intelligence to make such a call), the fines have been increased to $5000.

Klingerjiklian is gonna police her way out of the Plague.

Except you can’t police your way out of a Plague.

Criminalising a public health issue is just pig-dumb idiocy from a government who has no idea how to govern any longer. Like, it was fine pork-barreling and corruptioning its way through its tenure when we were all fat and happy, gambling, drinking, and smashing our Raptors around the place, but come the Plague and these fucks are completely at sea.

They literally do not know what to do or how to do it.

So they turn to the fucken sub-human garbage that polices us as if that is going to solve anything.

People are scared. People are confused. People want and need help and guidance. And you set the cops on them?

Good on you, Klingerjiklian. You’ve put incompetent idiots like Fuller and Worboys in charge, and they, in their turn, are in charge of even bigger shower of cowards, fools, and criminals.

These are the clowns who killed the hostages in the Lindt café. These are the lecherous animals who strip-search kids. These are the racists who beat and kill aborigines. These are the arrogant, racist flogs who abuse, threaten, and brutalise citizens they’re meant to protect. These are the shit-funnels who take bribes, make and sell drugs, fabricate evidence, produce propaganda, raise revenue, lie, cheat, steal and hide behind their never-to-be-held-to-account uniforms. And they need to hide because without those uniforms they are less than nothing. And they know it. Deep down inside they know they’re rubbish.

Am I generalising? Yes. Why am I generalising? Well, I guess if there were good, honest cops out there, then they would make a stand against the bad cops no matter what the cost. But they don’t. So I tar them with the same brush. You are all the same to me – venal, corrupt, criminal.

And there is nothing this government won’t give you provided you keep us all from rending it limb from limb. And you will do that, because that is really your job, and has always really been your job.

You serve and protect your masters. Not us.

Good thing some of us know this. Not enough of us, but some of us. 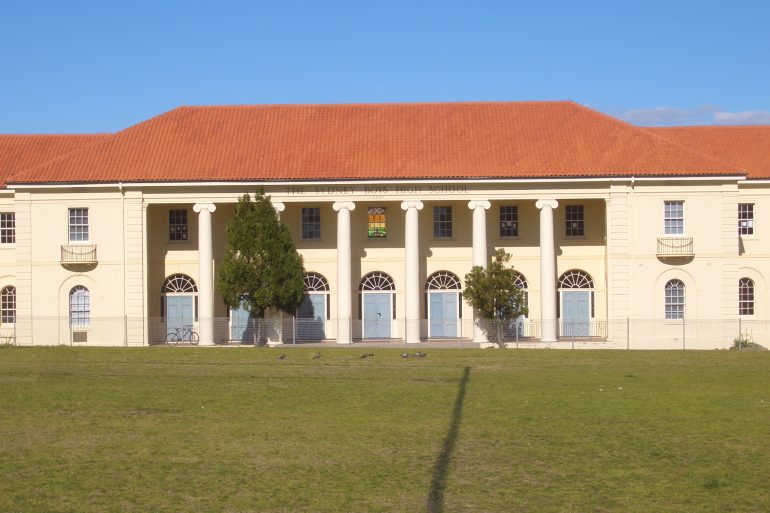 Next
AY-SKHUHL – CHAPTER THREE (PART B)