It's just being wasted by you

The Government does not have any money of its own.

It is all OUR money. All of it. Every single cent. All earned by us, a very large percentage of which we then give to the government as “tax”.

We give them this money in the expectation it will be used by the government to make things better for us. Important things like hospitals, education, national security, edible and plentiful food, and drinkable water.

It’s how shit is meant to work. If there is money left over after meeting those not unreasonable expectations, then maybe spend it on things like arts, scientific research, and all those second- and third-tier things which contribute the greater good of our society.

At all times you government fuck-schnozzles should be spending our money improving the lot of every single person who lives here, and because we are meant to be civilised people, making life better for people who are struggling.

At no time should you be hosing our money into the coffers of filthy religious organisations (or even giving these diabolical cuntlords tax breaks), overseas multinationals, and your own bloated pay-packets.

At no time should any of our money be wasted with arrogant profligacy, unaccountability, or for the benefit of organisations which work counter to the interests of the people as a whole.

Billions upon billions of our dollars have been pissed up against walls. Billions more have been flushed down toilets, or simply disappeared into pockets of people and companies whose identities you protect as if your very lives depended on it – and maybe they do. Who knows? I sure don’t. Because you won’t tell me.

You refuse to answer questions. You lock people up who expose your crimes. You persecute people who poke fun at you. You treat us like naughty children and rebellious slaves, and then you crack the whip even harder when we behave like the infantilised serfs you have turned us into.

You congratulate and thank the police when they brutalise us, and then you give them even more money so they can brutalise us with even more efficacy.

And we fund this. All of it.

Give Wilcannia a billion dollars. See what happens.

Give 1000 struggling small businesses a million dollars each. That’s another billion.

Give the three million people in Australia who live under the poverty line $100,000 each. How much is that? Much less than what you’ve pissed up the wall funding private schools and churches in the last five years.

Give every scientific and medical research facility in Australia a billion dollars. Just do it. Everyone will say thanks.

Give every nurse, ambo, fireman, and teacher, a 200 per cent pay rise. NSW alone spends 4.7 billion funding the police, so maybe cut that back 1000 times, to maybe 4.7 million. A few less BMWs perhaps? Oh well.

The average wage in Australia is about $60K a year. And that is what the pay packet should be for every single politician and their toad-like bureaucrats. Fuck it. If the average Aussie can make do on that wage, then so can you.

Just so you know, this is what our Federal lords are paid…

Just give us back our money.

We shall certainly spend it on us in far better ways than you. 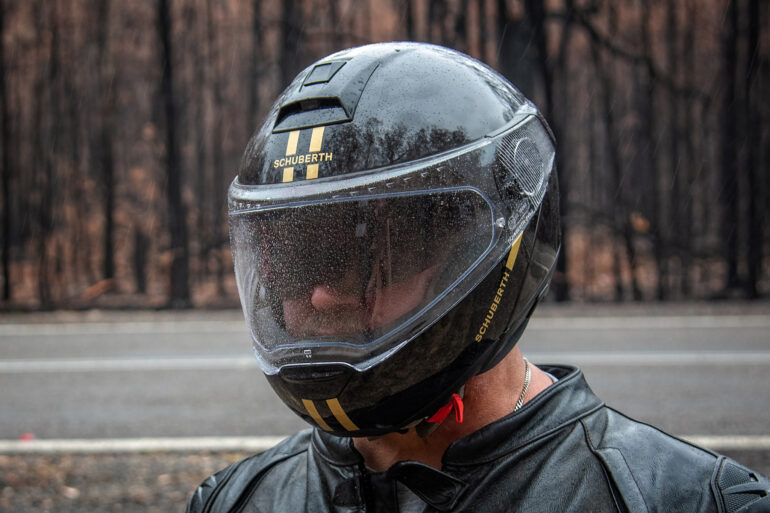 Previous
THE 2021 TRIUMPH ROCKET THREE – THIS IS THE ONE

Next
WHAT WILL IT TAKE TO INFURIATE YOU?