SHIT MY WIFE SAYS – “Your speaking time is over…”

Apparently, there are time limits...

“You’ve used up all of your speaking time. Move on.”

“What are you talking about? This is our traditional evening conversation. How can there be a time limit on it?”

“This is the fourth time you’ve come into the bedroom and interrupted my reading. You’ve updated me on the war, you’ve tried to explain the offside rule to me again, you’ve told me how badly my brother needs to be choked out, and now you’re yelling at me about some Yakuza movie you’re watching..”

“Secondly, how can you not understand that if the ball is kicked forward by one team to a player, that player cannot be further upfield than the opposing team’s player?”

“And it’s not like I wanna choke your brother out until he needs a hospital. It’s only until I smell poo. Then I’ll stop. He’ll come around pretty quick, you know.”

“You’re not choking any members of my family.”

“And the Yakuza movie is great, or it will be once I can work out who’s on whose side, who has betrayed the Boss, and who Kenji is really working for. I’ve been watching it for an hour and I still have no idea what’s really going on, and why Hiroshi stabbed Kenta in the face. I thought they were on the same side…”

“Go back to the living room. No, don’t come closer. I don’t need to be kissed goodnight, or tucked in, or have my boobs massaged.”

“What about your hips? I can so massage them.”

“Yes, through my vagina like that creepy swimming coach they threw in gaol when he started that shit on the girls. Get the fuck away from me.”

“Why can’t I kiss you goodnight?”

“You kissed me goodnight two hours ago when I went to bed. The process is over.”

“There was no tongue.”

“Fuck off with the tongue thing, fool. And stop waving your arms around. If you’re not leaving, just stop moving around because you’ll knock things over. You’re far too large to be moving violently through the bedroom late at night.”

“What are you reading?”

“The same book I was reading last night when you came in and told me the Russians had almost seized Kreminaya and were mopping up pockets of resistance, and that Messi was better than that Ronaldo stooge.”

“You’re not wearing any underpants, are you?”

“No, and there’s no need for you to check. There’s also no tongue, no massage, no boobing, nothing. Step back.”

“I’m still so much fun. But tonight I’m reading and you’re watching the Yakuza stab each other. And you can’t see that from in here. Off you go.”

“Can you scratch my back?”

“Yes, I can and no I won’t. What I will do is hammer my phone into your temple five minutes after you fall asleep later tonight.”

“I love you too. Now get out. Your speaking time is finished.” 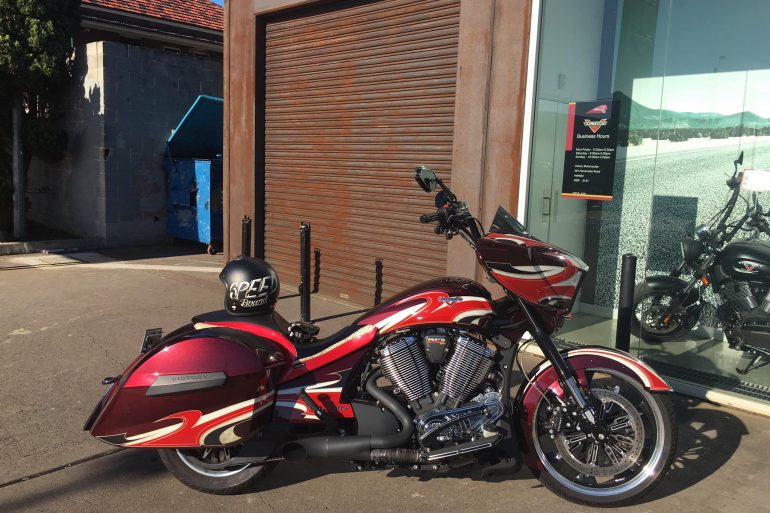 Next
SHIT MY WIFE SAYS – THE CHRISTMAS DE-BEARING