We are the world's village idiot...

Look at this thing.

Behold this munted, bloated, failure of a grotesque gargoyle.

Gaze upon his rubicund, booze-fueled mien, and try to grasp that he is, once again, the Deputy Prime Minister.

Installed by his party – which is itself a dysfunctional barn-dance of moleskin-wearing reptiles – for the good of the Australian people, apparently.

You can see this dumpster fire of benighted yokels and rustic mouth-breathers – including that slimy gronk and Member for Manila, Christensen, everyone’s fave personal nudie-bar connoisseur – for yourself.

Here they are. See for yourself.

Other people voted in the clown-car of alleged rapists, rape-enablers, desk-jizzers, pork-barrelers, snake-handlers, liars, spivs, con-men, and religious nutters that make up the Liberal Party.

And together, they have made an alliance, dubbed it the Coalition, and are in charge of everything.

They have fucked pretty much everything they have ever wanted to fuck, and they will happily continue fucking things up because that’s how they roll. It’s what they do.

They have, however, staunchly supported the paedophiles in the Catholic church. And they have increased the size, scope, and power of the police state we have become. They have also given themselves pay-rises, and pork-barrelled their electorates to ensure the window-lickers who voted them in will continue to do so.

They have done this at every level of government – both federal and state.

And they don’t give a fuck.

The evidence for this cannot be any more blatant that the re-installation of Barnaby Joyce as the leader of the National Party and Deputy Prime Minister.

Yes, he’s the one who likes fucking his staff, despite being a married man who preaches family values. He’s also the one who provides government reports via SMS. He’s the one who falls asleep in Parliament after a few too many shandies.

If you live in his electorate, you may recall his daughter driving around with loudspeakers attached to her car and telling everyone in earshot what a massive cunt he is as a husband and father.

But when his behaviour got too much for even his party of entitled, mouth-breathing shit-stompers, they replaced him with something called a “McCormack”, which was actually a knitted cardigan animated by wires and ropes.

It was only temporary; Barnaby was always coming back.

And now he’s back, and he’s our Deputy PM once again.

The world, which has been laughing at us for years, probably needed a reminder about how hilarious and stupid we are.

I was wrong. The government is not a clown car which has crashed into a dumpster fire. 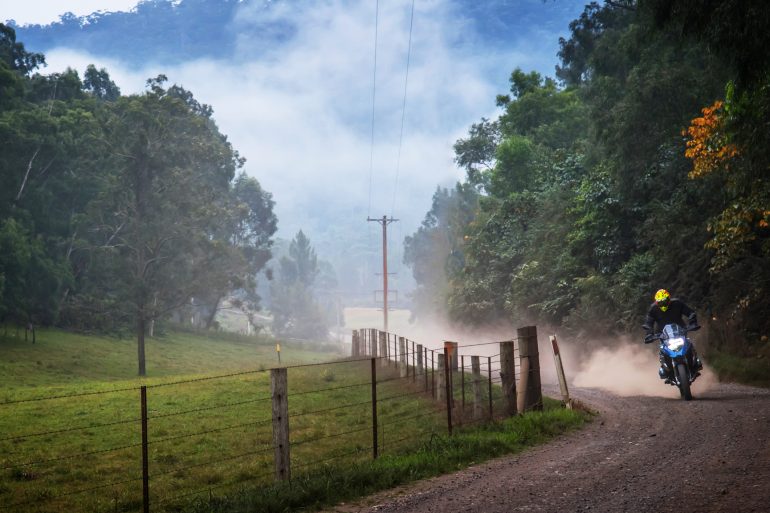 Next
BEARS – THE ONLY PATH TO NATIONAL GREATNESS